The mission of the Williamsport Symphony Junior Strings is to offer an education in orchestral ensemble playing to young string players in the greater Williamsport area.

Mr. Nelson Rodriquez-Parada directs and conducts the group. Please see below his full bio. Feel free to contact him directly with any questions at [email protected]

The tuition to join WSJS s $55 for the Fall and Spring semester. Scholarships are available upon request. Please Contact Hind Jabbour at [email protected] for scholarship inquiry.

If you like to make a donation to WSJS or sponsor a student, please contact Janet Harris at [email protected]

The WSJS will rehearse 6 times per school semester culminating in a performance.

All dates are subject to change prior to beginning of semester.

The pieces will be performed:

Additional pieces maybe added before the beginning of the semester.

Air on G String for WSJS

Program is subject to change prior to beginning of semester.

Nelson Rodriguez-Parada is the Orchestra and Modern Band Director at the Shamokin Area School District in Coal Township, Pennsylvania. His mission as a music educator is to use music as a social and developmental outlet for everyone involved while giving students learning experiences to use throughout the rest of their lives whether or not they decide to pursue music professionally.

Mr. Rodriguez is originally from Tampa, Florida and holds degrees in music education from Belmont University in Nashville, Tennessee and The Hartt School of Music at the University of Hartford in West Hartford, Connecticut. He currently lives in Selinsgrove, Pennsylvania with his wife Adrienne, daughter Lucy, and dog Phoebe (who is a very good dog). 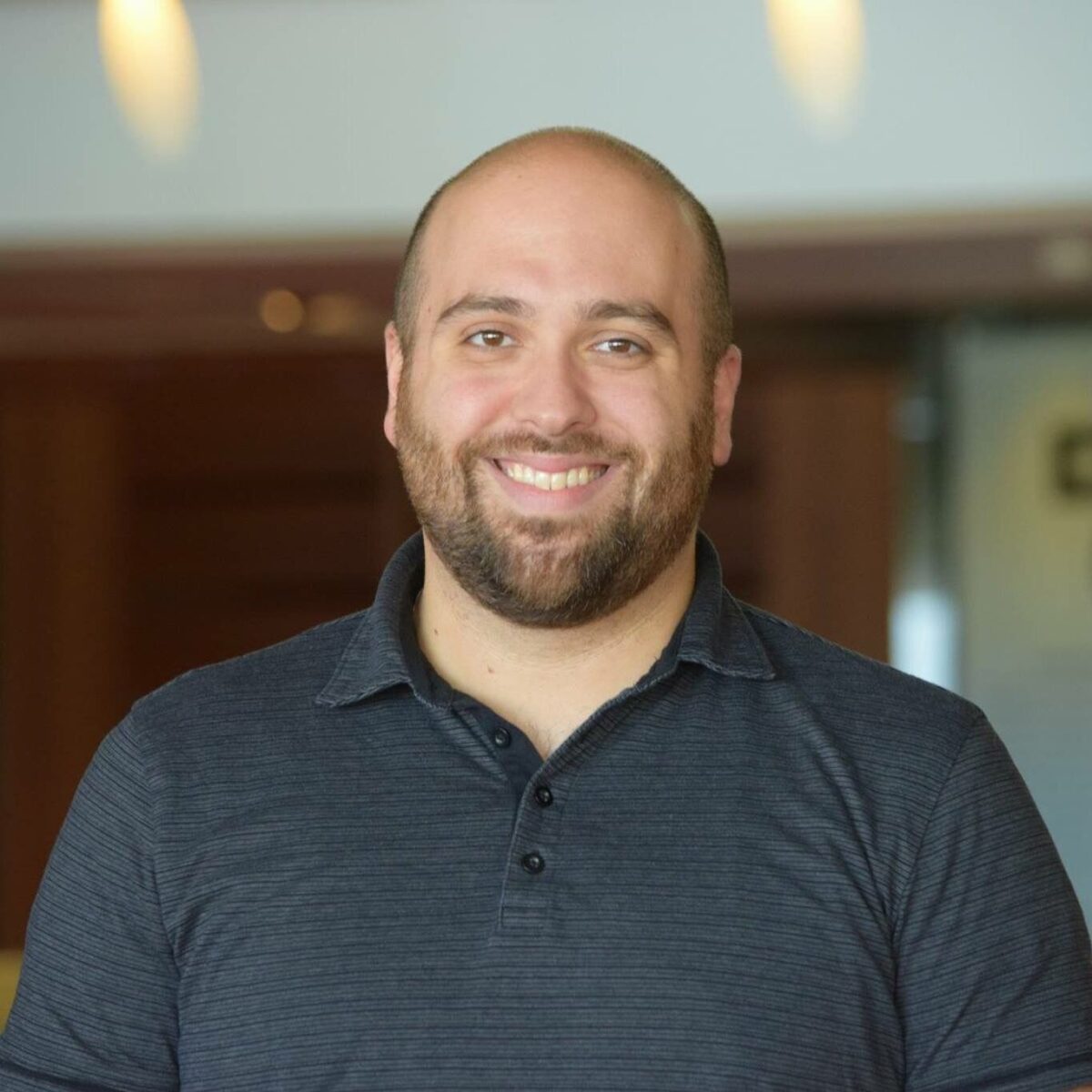 The WSJS will rehearse 6 times per school semester culminating in a performance.

Concert: Sunday, November 13, 2022 at the Community Arts Center at 4:00PM. It will be a combined concert with WSYO.

All dates are subject to change prior to beginning of semester.

The orchestra is open to string students who may not be quite ready for the Williamsport Symphony Youth Orchestra. Students who are young high school, middle school, and advanced elementary school ages are invited to participate. Students should be studying privately or be involved in their school orchestra program.

The WSJS will play a variety of repertoire that is challenging enough that the group will have to practice, but also obtainable enough that ensemble techniques can be taught. The target repertoire is grade 3 and high grade 2 (Merle Isaac and Vernon Liedig arrangements for example).

No auditions are required to join the Williamsport Symphony Junior Strings. Please download the form below and mail to WSO office at 220 West Fourth Street, Williamsport, PA 17701.