History of the Williamsport Symphony Orchestra

The first Williamsport Symphony Orchestra began with fifty-nine musicians and debuted in 1915 under the baton of E. Hart Bugbee, a violin maker with a studio in Market Square (the former Ulman Opera House). In 1933, it became the Rural Works Development Orchestra, and in 1940 re-emerged as the Williamsport Civic Orchestra. World War II put a hold on the orchestra, as many went off to support the war effort. By popular demand, the symphony was revived in 1947 under the direction of local music legend Osborne Housel. Season sponsorships, a scholarship program and a symphony society were formed. 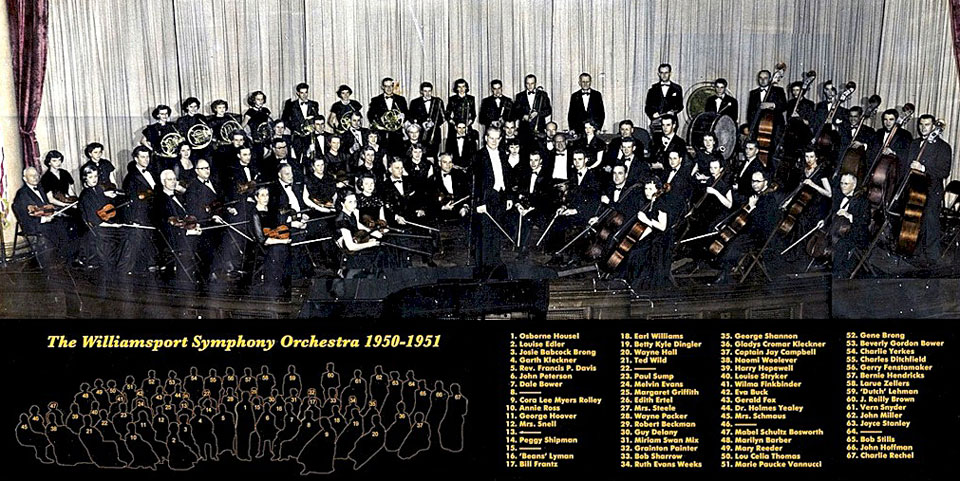 The orchestra gave capacity performances at the Capitol Theatre (now the Community Arts Center) and, in the summer of 1956, presented a free concert at the Brandon Park bandshell. Housel passed away in May 1957, and the orchestra ceased operations. You'll find a wonderful photograph of that orchestra just below. The current Williamsport Symphony Orchestra was started "from scratch" in 1964 with Lewisburg violinist Dorothy Baumwoll and semi-profiessional oboist Dr. William Barrison. They solicited musicians from four counties to launch the Susquehanna Valley Symphony Orchestra. Functioning under a volunteer management, the SVSO braved numerous crises to keep alive. Music industry professionals and corporate sponsors began to take an interest in the SVSO.

In 1982, the SVSO recruited Rolf Smedvig as music director. Once the principal trumpet of the Boston Symphony Orchestra, Smedvig is a founding member of the Grammy-winning Empire Brass Quintet. 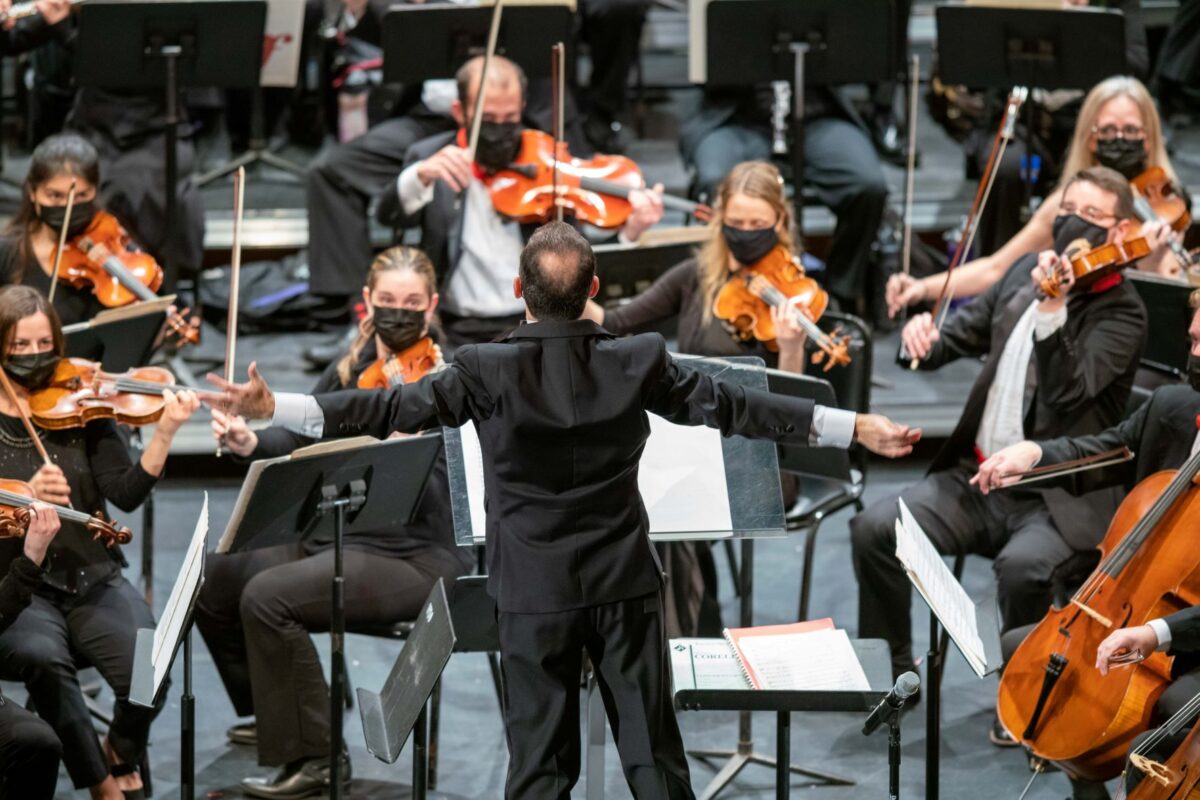 In 1984, the SVSO's name was changed to "Williamsport Symphony Orchestra". Smedvig passed the baton to Robin Fountain in 1992. Under Fountain's leadership, the WSO expanded its reach to become a full-fledged semi-professional orchestra. The uniquely-talented Fountain rose to the task of making the WSO a stand-out orchestra in a small city. He moved in 2007, however, and after a year-long national search Tomasz Golka became Music Director in 2008. In 2010, our 44th season, we welcomed Maestro Gerardo Edelstein to our stage as WSO's Conductor & Music Director. Since 2001, the WSO has given their first television broadcast, finished a successful endowment campaign, launched their summer concert series "Pops in the Park," created "The Billtown Brass" and moved their headquarters to the magnificent, 2100-seat Community Arts Center ... as well as receiving nationwide recognition from the National Endowment for the Arts and the League of American Orchestras. The WSO's musician roster has increased and concert attendance records have been broken. And today, the Williamsport Symphony Orchestra continues to enrich and support the economic and cultural growth of our region. 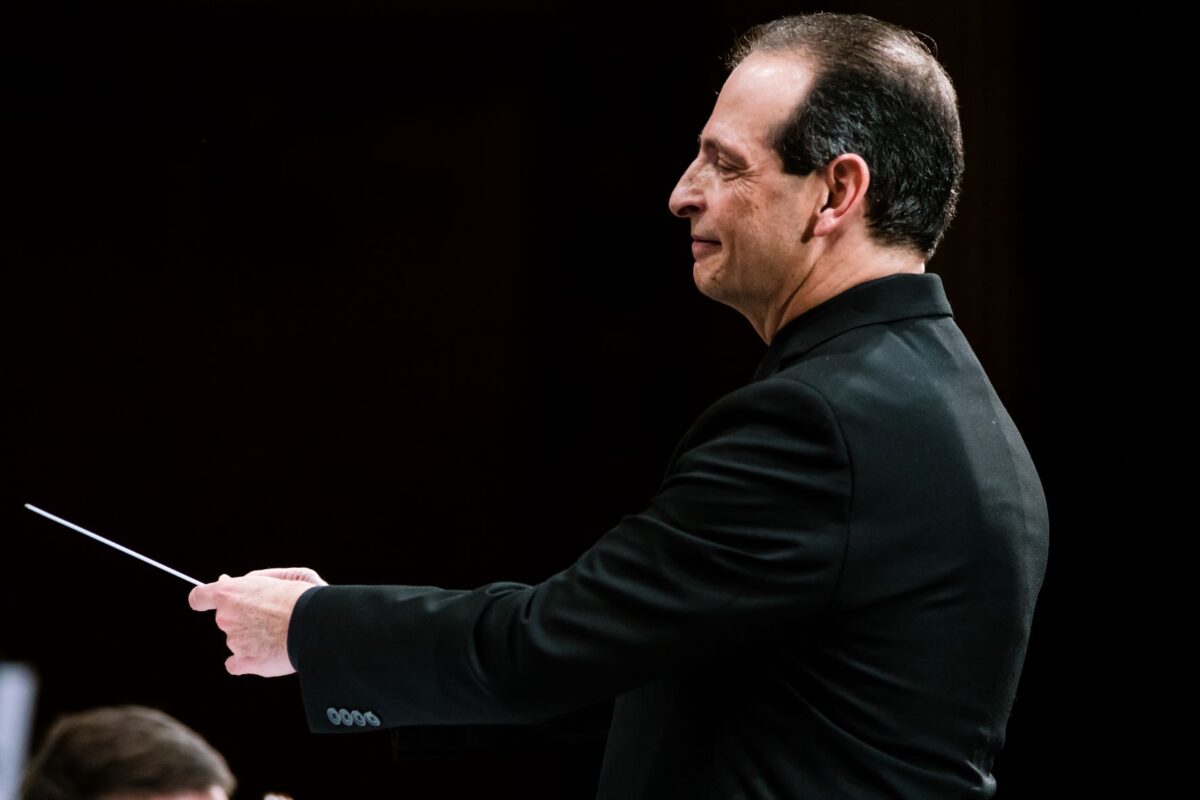