The Williamsport Symphony Youth Orchestra is an educational outreach program of the Williamsport Symphony Orchestra.  The WSYO is intended for high school students. However, local college students who do not have access to a school orchestra are also invited to audition. Younger students are also invited to audition and may be accepted based on their teachers’ recommendations and WSYO need. It is expected that WSYO members will also be active participants in their schools’ music programs.

Matthew Radspinner, a graduate of Williamsport Area High School, has studied at Shenandoah, Penn State, and Mansfield Universities. He is a Music Educator in the Williamsport Area School District and comes to this position with impressive credentials.

Radspinner’s main teaching responsibility, held since 2011, is as the WAHS Orchestra Director. Before this appointment, he taught orchestra at the middle and elementary school levels. In the high school setting, Mr. Radspinner teaches three curricular orchestras and directs the tremendously popular Williamsport Millionaire Strolling Strings. He also has had the remarkable honor of having four of his performing groups represent Williamsport at the PMEA State Music Conferences over the past ten years.

Aside from Mr. Radspinner’s work in the Williamsport Area School District, he has served on music education faculty at both Susquehanna and Bucknell Universities. He also teaches every Summer at the Ohio State University String Workshop. Radspinner has also worked as assistant music director to the Central Pennsylvania and Williamsport Youth Orchestras. He was also the founder of the Williamsport Symphony Junior Strings and served as its director for three years.

Radspinner is also a sought-after clinician and guest conductor with several such engagements each year. In 2017, he was awarded String Teacher of the Year by the Pennsylvania/Delaware chapter of the American String Teacher Association. He is also an avid performer on Double and Electric Bass in all styles and venues of music including as an active member of the WSO.

In addition to Radspinner’s musical prowess, he has a teaching style and rapport with youth that is not only relevant but also energetic and contagious.

Mr. Radspinner continues to live in Williamsport with his wife and colleague Anna and their three daughters – Megan, Elizabeth, and Nina. 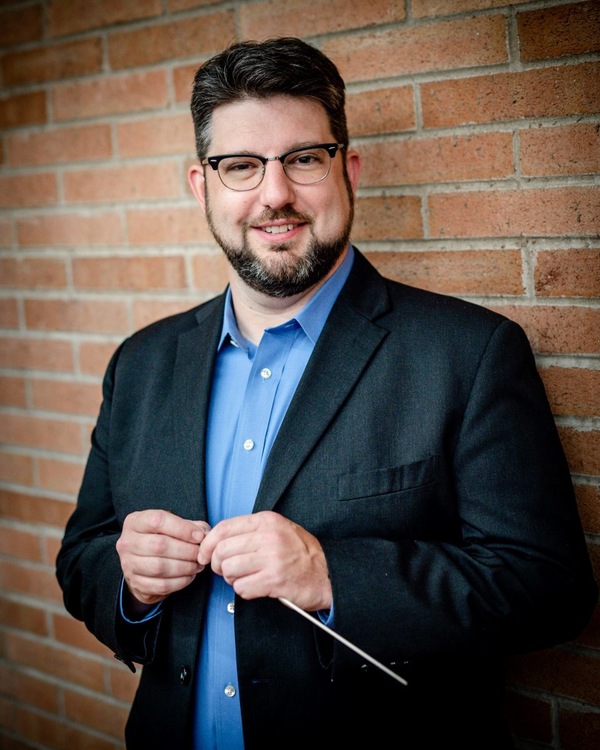