The Billtown Brass, comprised of Williamsport Symphony Orchestra (WSO) brass & percussion players and friends, was first organized in August of 2000 when the WSO was requested to provide outdoor entertainment for a special event. Cost, logistics and concerns about strings and woodwinds under the hot sun called for an answer that included a smaller ensemble (28 members), easy logistics (everyone except percussion is self-sufficient) and a group that can play in almost any weather conditions ... a brass band in the style of the traditional British brass bands. Since then, the group has become a local favorite known for its eclectic programming which appeals to a broad audience. 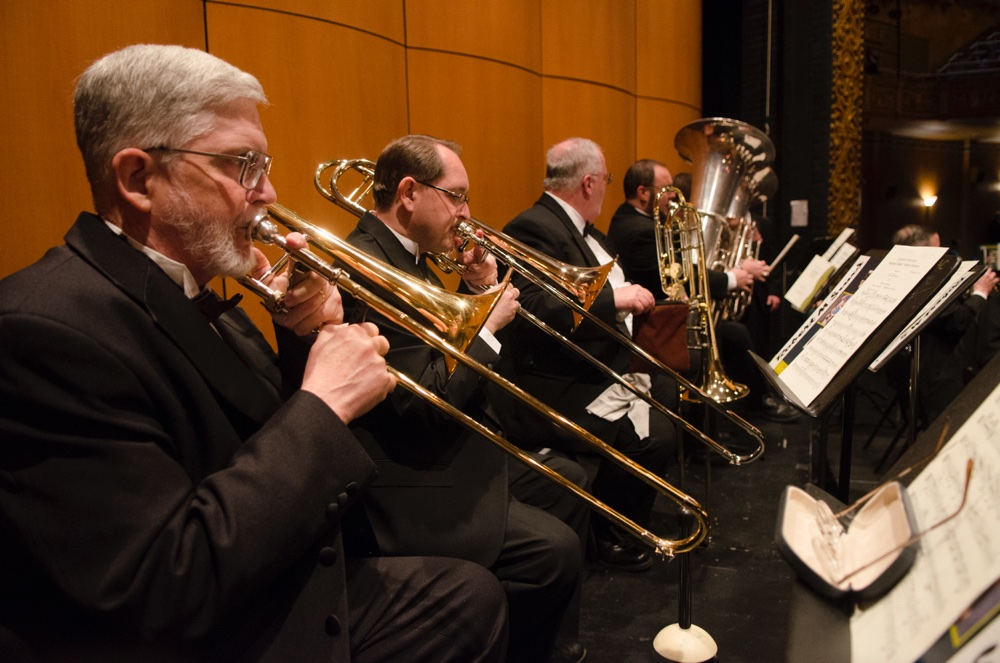 The repertoire is selected from British brass band standards as well as ballads, big band jazz, classical transcriptions, Broadway & Hollywood favorites, marches and other patriotic gems. Since that performance in 2000, the WSO Billtown Brass has performed several times each year for concerts in Williamsport's Brandon Park, Lewisburg's Hufnagle Park, special events and holiday concerts. Highlights have included a feature performance with the WSO as the "guest artists" in a Pops concert, a joint performance with the Salvation Army New York Staff Band, and a performance at Eagles Mere's Summer Concert Series. In 2011, the Billtown Brass also collaborated with the Williamsport Chamber Choir & Orchestra (WCCO) to present a gala "kickoff" of the holiday season at the magnificent Community Arts Center in downtown Williamsport (and the home of the WSO).

Richard Coulter, the ensemble's founding director, grew up in Pittsburgh, PA and was bitten by the brass band bug while still in high school. After hearing the Salvation Army's Toronto Staff Band, he joined a youth band sponsored by the Salvation Army in Pittsburgh. While studying Trumpet and Music Education at Carnegie Mellon University, he performed in the brass ensemble directed by world-renowned tubist Philip Catelinet (a protégé of England's famed composer, Ralph Vaughan Williams). The ensemble would regularly read through Catelinet's compositions that were destined to become the next year's brass band contest pieces in England. Coulter retired from the Williamsport Area School District as Supervisor of the Essentials: Art, Drama, Dance, Music, Gifted, Health & Physical Education. 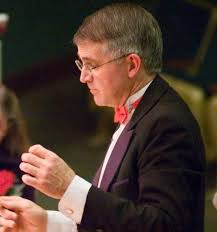